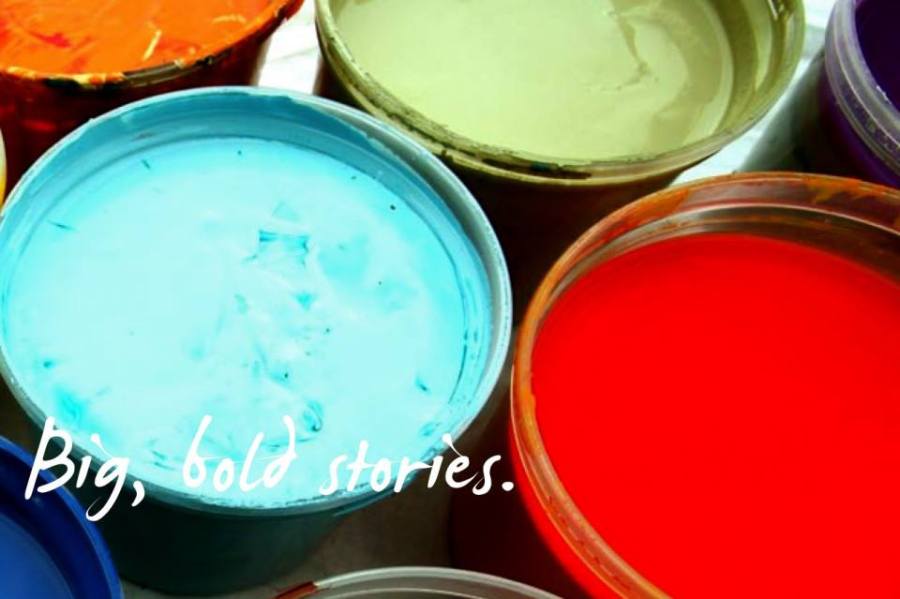 A Multicolored Reflection of Light on Social Diversities

Diversity in Society stands for freedom & equality in all people(s) that is deeply rooted and engrained within the “Soul of Sunflowers”!  Understanding that each individual flower (just like a person) is uniquely different and collectively equate to the whole garden of life.  Sunflowers are figurative pillars of power & purveyors of Art recognizing that everyone on the planet has value and such differences in cultural ideologies is the true soul of our society.

Today, the world mourns and pays tribute to John Lewis, a heroic champion of the civil rights movement, [prelude to Black Lives Matter] died July 18, 2020 at age 80.   Mr. Lewis is recognized as the Conscience of the Congress that led to the passage of the 1965 Voting Rights Act in the USA.    In 2015 USA President Barack Obama bestowed honor to Mr. Lewis to observe and commemorate the 50th Anniversary of the Voting Rights Act.  He stands as a testament of gallantry and a “Stalwart Sunflower in our Society”.

Standing amidst Sunflowers in the present day, let us remember the words spoken by Mr. John Lewis:  “When you see something that is not right, not just, not fair, you have a moral obligation to say something”.  He continued to say.  “To do something.  Our children and their children will ask us, ‘What did you do? What did you say’?  We have a mission and a mandate to be on the right side of history.”  Such empowering and moving words of wisdom!

Lest we forget our Canadian feminist forerunners who advocated for women’s rights and focused on increasing their role in public life and the suffrage movement for voting rights.   The foregoing series of events transpired at a time when the Mother Road was in her prime.  Named in the classic novel [The Grapes of Wrath], Steinbeck called Route 66 The Mother Road because it beckoned to desperate migrants fleeing the dust bowl as they moved west in search of jobs during the depression of the 1930’s.

In the following decades, the Highway took on mystic status as America’s Main Street.  Threaded into the ribbon of crossroads that carved the biodiversity of two nations, the framework of “The Sunflower Project” at Mile ‘0’ here in BC has etched a new Art path by launching the Sunflower as “Emblems of Discovery” in respect that all lives matter!

Words cannot express ample gratitude to the Art Community & the creatives for endowing balance into the color wheel of tonal palettes, dipping their brushes equally into the painted places of time.  To sum it up, Art & The COVID pandemic are global equalizers for humankind.  In solidarity, humanity will march to the beat of the choir in a “Symphony of Sunflowers” guiding the next generation to “the right side of history”.

TAKE IT TO THE WALL STORIES

If the walls could talk and sing….MICHELLE LOUGHERY LEGACY PROJECTS