Written by Lorrie Fleming – for The Blue Renew Exhibit in Kelowna, BC – January 2018

Michelle & I have been riding this ‘wave’ together for the past 17 years!  I, the traveler with a keen sense of place; and Michelle, a true champion of the arts and visionary applying her depth of field on the ‘walls of time’.  In 2001, Michelle was commissioned to paint the first of a twelve-mural project in Cuba Missouri, that set-in-motion the state legislature to officially designate the town as a ‘Route 66 Mural City’.  Together, we pledged to find a way to mirror the success of Route 66; and set it on a new cross-border path into the heartland of B.C.

Humanity has no Borders…A natural & special bond, glued & set between Michelle & I, drawn together by The Mother Road, that (in all its glory), lead the nation in a transformation movement of ‘going back to its roots’ and reinventing itself as a National Historic Highway.  Fueled by a shared desire to connect Route 66 with BC and spillover, setting it on a northbound trajectory, Michelle envisioned a crossroad, parallel to the sky, a ubiquitous guideway for all humanity to follow; and she named this analogy “Route Blue”!  Michelle adds a breath of life to her visionary quest of Route Blue by introducing the majestic & powerful bloodlines of a “Blue Horse” to move us forward with wisdom & grace.

In the true spirt of the Horse…Symbolic of movement, travel and desire, Michelle is garnering a partnership to build an international community through an extension of “The Mother Road”.  To tie it all together, like dots on a map, it takes a visionary (such as Michelle) to channel a positive direction and to overcome any barriers that may block our passage.   Moreover, it takes a team of likeminded enthusiasts to carry this effort to the next level.  (“Teamwork Drives the Dream”) …  and I must add, [Stacey is to be recognized as a vital driving force in steering this movement]!

Jim Conkle:  A fellow highway enthusiast and special colleague of ours, renown as the national spokesperson for Route 66, recognizes the fact that The Mother Road passes through eight states on its linear path across the nation.  But, Jim truly believes there are (9) states on this journey; and the ninth is “The State of Mind”!

Rick Antonson:   Former President and CEO of Tourism Vancouver, world traveler and author of five books (including Route 66 Still Kicks – Driving America’s Main Street), kindly contributes this statement to honor Route Blue… “The time-honoured phrase “One for the road” gets nicely paraphrased when Route 66 enters the discussion as it becomes “All for the road” since everyone has a common sense that the road mattered, matters and will always matter — as it continues to lead us to interesting mindsets and places, and to inspire fascinating art such as route-blue-buoy”.

But above all, the world needs dreamers who do!” 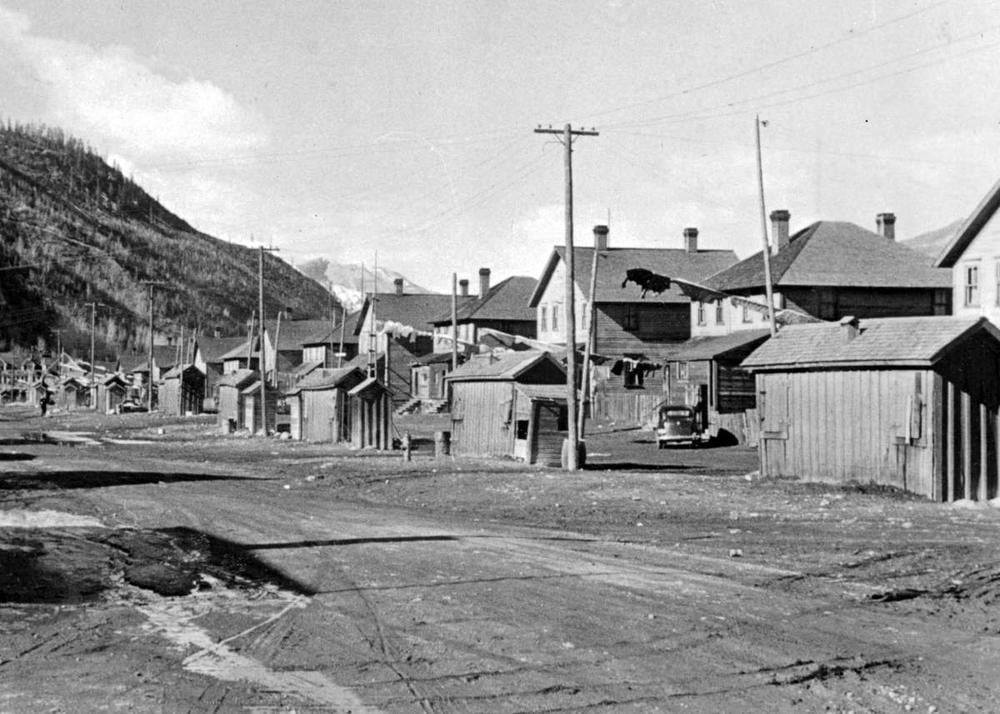