Come back frequently as we update little gems from the past art route story and alliance making the last decades.

The history of a connected Art specific highway route has deep roots in small town Canada, with connected routes to our USA neighbour. This history started decades ago and a strong group of like minded art highway champions have been pushing this creative boulder for a very long time. Covid 19 has bought much urgency to renew and this project has the legs to be part of the Creative recovery story as we heal from a global pandemic.

Over the course of a 5-year timespan (2004-08), an enthusiastic group of Highway 99 devotees & Historic Road buffs worked collaboratively to form a consortium of partners to establish & incorporate the preservation of the Old Route 99 roadbed to become dedicated & declared as Historic Heritage status.

This involved a northern corridor spanning the Mexican Border at Calexico through (3) States CA, OR, WA and (1) Canadian Province BC to revitalize the ultimate cross border heritage highway experience.

Through a bloodline of the famed US Mother Road, several Historic highway stewards worked together in pursuit of forming an International Route 99 Alliance to replace the retiring Highway 99 Society registered in Bakersfield, CA under the auspices of Art & Pam Carlock.  Over the course of this 4-5-year endeavor, many partners of joint & shared interests sought to acquire seed funding to set the Route 99 Alliance in motion, covering 3 states and BC province.  Notable participants:  The Carlock’s, Jim Conkle, Bruce Clark, Russ Connelly, (Mike Ballard & Joel Windmiller who both later resigned) and Lorrie & Bob in collaboration with Councillor Judy Higginbotham of Surrey and Master Muralist Michelle Loughery of Vernon, BC.

Back In 2002, Michelle kick started the Official Route 66 Mural City designation project in Cuba, Missouri; and she shared with me her vision of connecting us all on an Art Highway thematic overarching brand on a two-nation cultural designation! Loughery working at the tine in collaboration with Susan Allen, who was the Executive Director of the Downtown Vernon Association, presented the connected BC Wide Mural Concept to the tourism group of Thompson Okanagan Tourism, and were engaged with to create the extremely successful Canadian Country Music Mural Project in Merritt, BC. During the projects, extremely successful period the BC Legacy Highway project signed an agreement with the Province of BC to build an road to the Olympic Legacy Project. The province engaged in an MOU and collaborate on a branding package and an at risk indigenous youth charity was formed. Unfortunate at the time, the economy took a hit and the project was stalled.

In an introductory meeting in 2004 facilitated by Surrey Heritage Councillor Higginbotham, a few Route 66 aficionados, culminated at Surrey City Hall to brainstorm ideas of designating portions of the Old King George Highway (aka Route 99) as heritage status.

Councillor Higginbotham called a subsequent meeting with Mayor Doug McCallum & council board members present; and the Carlock’s of Bakersfield CA were invited as special guests to determine the next steps in forming a Route 99 Alliance extending beyond borders.  Councillor Higginbotham conducted a tour of the original Semiahmoo Trail built in 1874-75 to link New Westminster with a settlement at the 49th parallel located in US territory where the present-day Blaine WA is situated.

In 2006, A special luncheon session was held in Surrey BC collaboratively with Mayor & Council and invited guests present were:  Jim Conkle of CA spokesperson for Route 66, Dr. Karl Schutz of Chemainus BC Mural Society along with Lorrie & Bob.  This venue set the tone for a tangible future of Route 99 preservation on an international scale, drawing Art into the fold to enhance the journey.

In 2007, fellow CR66A members from Washington State Judy & Paul Dexter, Jim Conkle of CA R66, Art Carlock of Bakersfield, Lorrie & Bob and April Moi of Hello North Tourism Society covering Dawson Creek at the Gateway to the Alaska Highway were invited to attend the Big Valley Conference in Sacramento CA to discuss the revival of the Route 99 Corridor.

Our spirits were lifted by this meeting of Highway 99 Ambassadors which generated subsequent meetings in 2008 to form a committee dedicated to formulate & draft the Route 99 Alliance incorporation parameters.  The interim members are listed on page 1, paragraph 3 written herein; and the Bylaw document & Mission Statement was drafted by Russ Connelly on behalf of the newly formed advisory committee.

In closing, timing is everything within this timeframe; and subsequently the City of Surrey had a Changing of the Guards with a newly appointed mayor & council which put a pause on the efforts of finalizing a Route 99 Alliance.  This factor, coupled with the upcoming behemoth budgetary constraints of the 2010 Winter Olympics, tabled the Route 99 initiative (ART Legacy Route) (at that point in time).

Wisdom teaches us “never say never and stay on track of your dreams”, as there are new opportunities awaiting on the horizon.  Behold the future, Explore Gold Country Society serving communities within the BC Interior & South Cariboo Regions expressed interest in linking the BC Heritage Highways (99 & 97) and original portions of Highway #1 (TCH) in conjunction with Steinbeck’s famed Mother Road aka Route 66.

Equipped & energized with a shared popular culture and interconnected crossroads, we stand together as one international gateway for humankind to widen the circle of life beyond borders.  And following this heritage pathway, together we shall grow, stronger, diverse, and wiser through the course of time.

The highway art movement dream team did not stop because of these few bumps. Many other inspired mural projects and art based community projects started to occur around the Province and the world. Loughery did not give up the connected art highway dream and destination mural town and the combined group AR:T ROUTE Blue highway alliance kept dreaming the dream. More invitations to the alliance were created, more artists engaged with, and the model of Wayfinder Rural Creates was funded by the Province of BC in 2020 to help re-imagine the Explore Gold Country tourism plan. The Sunflower Project has added gold to the blue and the dream is in action in sunflower art and story telling through podcast and digital art in action disguised as Wayfinder art signage and employment opportunities.

Our original partners set the course in motion for the Alliance to travel into the future and devoted an incredible value for their time.  However, time speaks to age and sadly some of our beloved comrades are now deceased; and many have moved onward.  I take this opportunity to appreciate their efforts in reaching this milestone.

As prospect reopens the gates, may our remaining teammates be the mentors for our next generation of leaders to be willing and strive to regain the momentum to rejuvenate the Route 99 Alliance as in is now in the last years (AR:T ROUTE BLUE) the Alliance of Rural Tourism has been brought forward again and has been brought to many levels of provincial ministries, tourism sectors, regional districts and many more conversations and sharing as we push for the blue. Adding a digital twist has brought a multi layered employment dimension that is a true digital highway that creates a safe physical and digital journey to the plan!

Written as a summary of events leading up to the forming an International Route 99 Alliance…into AR:T ROUTE BLUE (Alliance of Rural Tourism)

Back In 2002, Michelle kick started the Official Route 66 Mural City designation project in Cuba, Missouri; and she shared with me her vision of connecting us all on an Art Highway thematic overarching brand on a two-nation cultural designation! 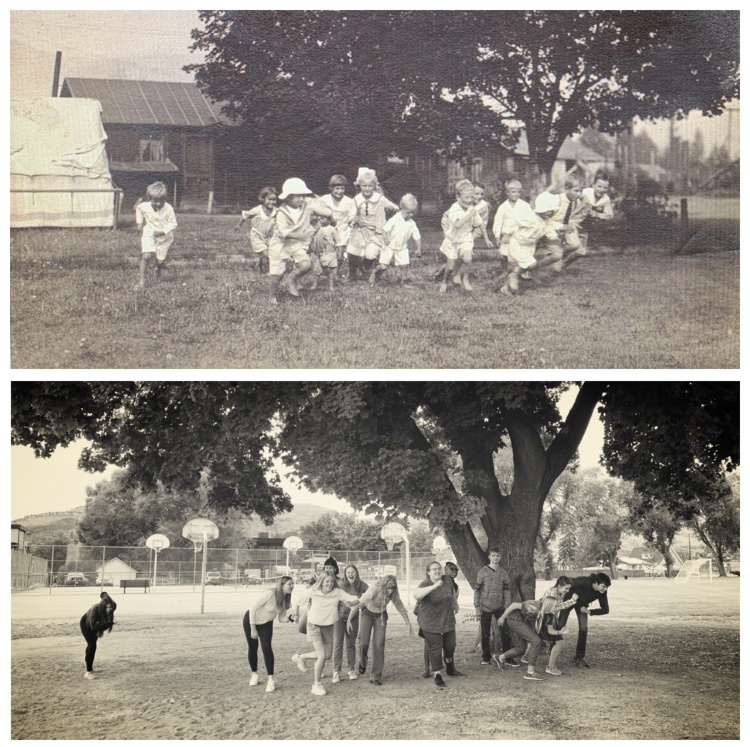 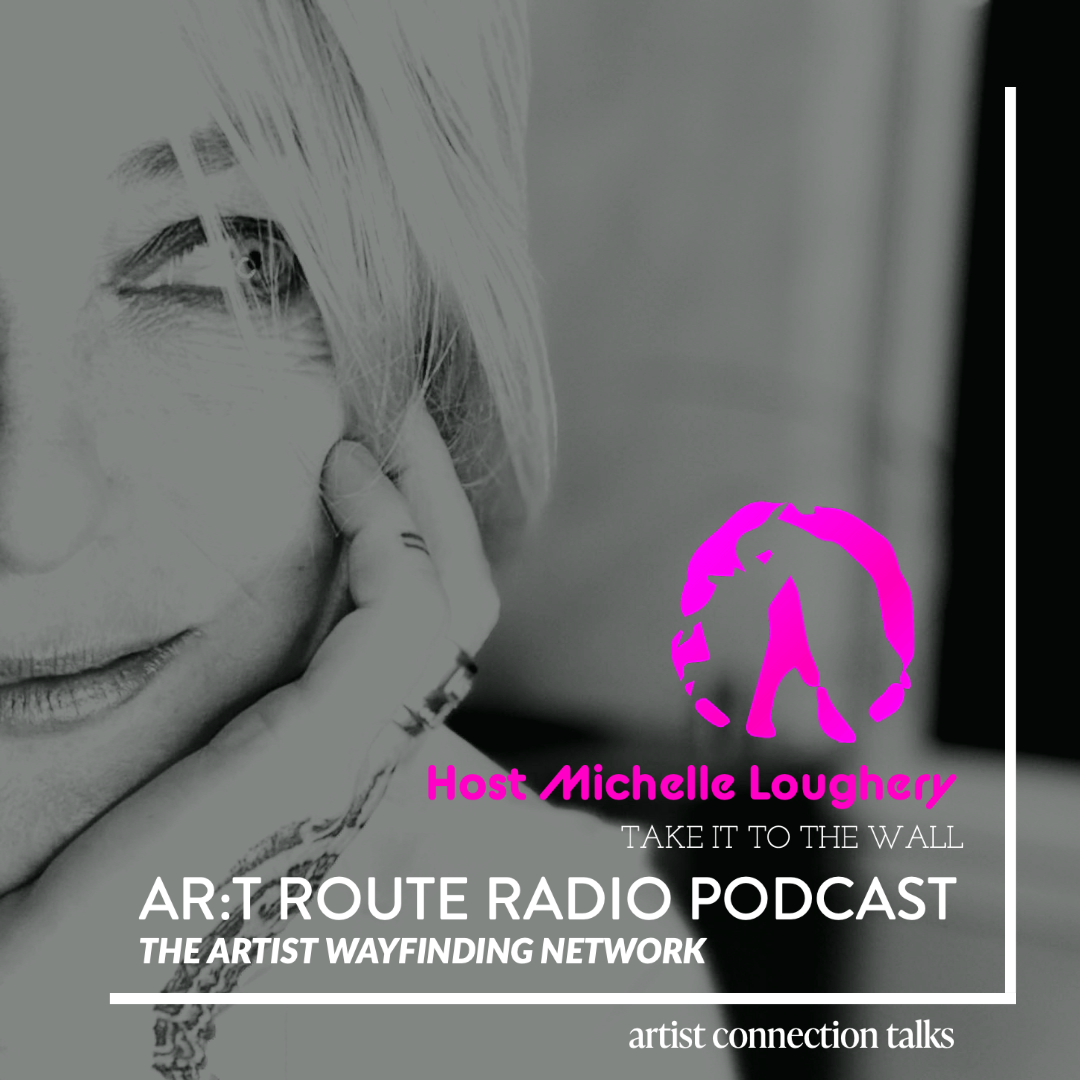 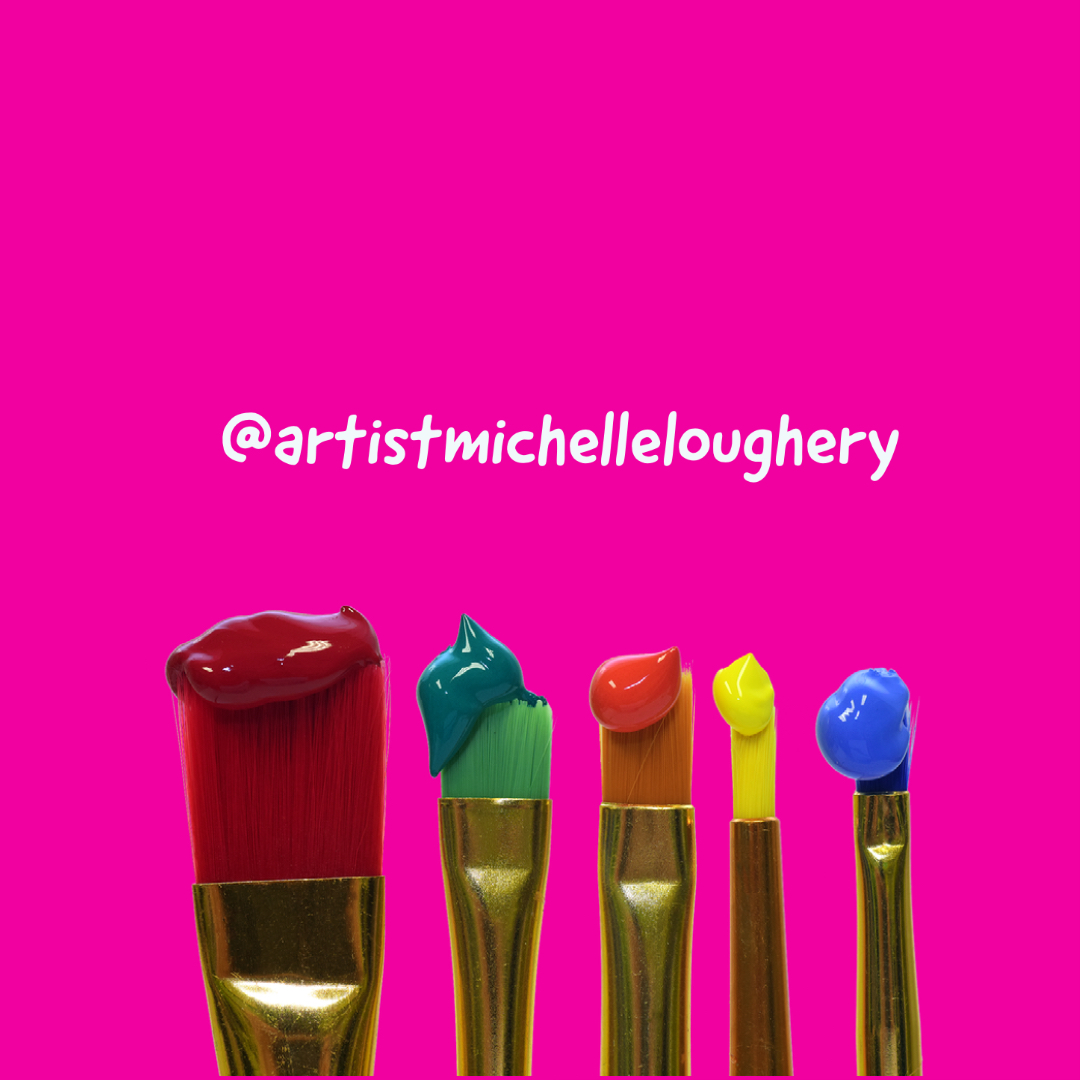 I will not draw in Math Class with Roy Henry Vickers 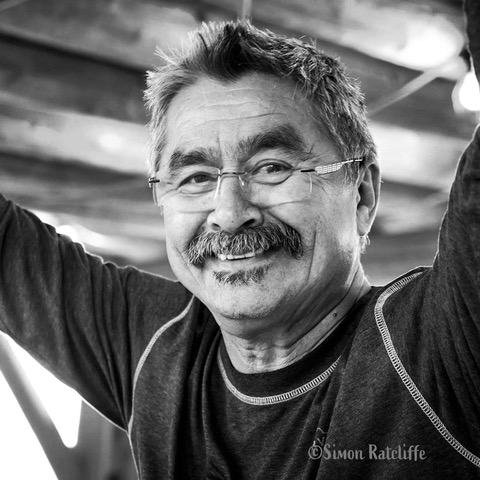